The Constitution of the Waltham Village Institute

As set out in the original 1953 conveyance

The Charity shall be administered and managed by the members of the Committee of Management hereinafter referred to as the Trustees thereof.

N.B. In recent years, to maximise attendance, the Annual General Meeting is held in September.

(a) The terms and conditions upon which the Trust premises may be used for entertainments, meetings, social gatherings and other purposes and the sum (if any) to be paid for such use,

(b) The appointment of an Auditor, Treasurer and such other unpaid officers as it may consider necessary and the fixing of their respective terms of office.

(c) The engagement and dismissal of paid officers and employees for the Trust premises as it may consider necessary.

N.B. The number of Members who shall form a quorum, shall never be less than a third of the total number of members of the Committee. 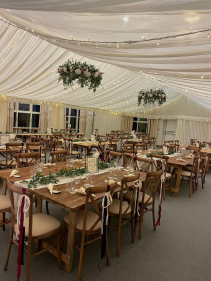 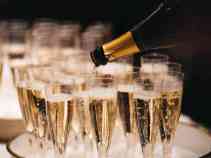